The Importance of Art in Daily Life- Article 13 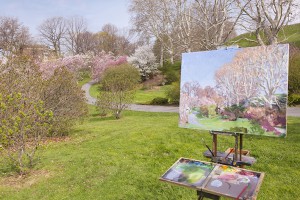 NEA study: Get involved in the arts, it will benefit your health
This article was originally published on 9/8/17 By Gary Rotstein / Pittsburgh Post-Gazette

If the National Endowment for the Arts puts out a report about the relationship between participation in the arts and the health of older adults, you might not be shocked by what it says.

But we will tell you anyway.

“Staying Engaged: Health Patterns of Older Americans Who Engage in the Arts” points to new findings of benefits for not only those who create art — that’s a connection that had been made in prior studies — but also for those who simply attend arts-related events. The benefits are reported to be best of all for those who try to be artists themselves in some manner and who also show up as spectators.

The findings were based on national data from the Health and Retirement Study, a national longitudinal survey of thousands of people 55 and older that has been assessing their behavior for decades. Only in 2014, however, did the survey begin asking people about their connection to the arts.

The report said that in 2014 64 percent of people created their own art, 68.7 percent attended arts events and 48.6 percent both created and attended, bringing them the biggest physical and health benefits compared to non-artistic types.

“Given how prevalent conditions such as poor cognitive health, limited physical function and high levels of hypertension are among older adults, the possibility that arts participation can improve health should interest anyone charged with designing or implementing strategies to promote well-being among this population,” the NEA summary suggested. 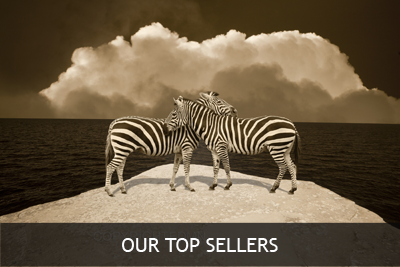